Your mental health is strongly related to the quality of the sleep you’re getting. It’s important to get the right diagnosis for your sleep apnea because many sleep apnea symptoms are also present in patients with various types of mental issues.

That’s why mental health surveys such as the Beck Depression Inventory (BDI), the Profile of Mood States (POMS), and the Minnesota Multiphasic Personal Inventory (MMPI) all contain questions relating to sleep symptoms.

Learning more about the relationship between mental health and sleep disorders will help you make an informed decision when seeking professional care for your sleep apnea symptoms.

Scientists use the term comorbidity to describe a situation where two or more disorders or illnesses occur simultaneously in the same person.

With comorbidity, it’s often difficult to determine which disorder is responsible for a particular symptom, because many symptoms are common to both of the underlying conditions. And it can get even more complicated because the interaction between the illnesses can worsen both conditions.

That’s why it’s so important to get an accurate diagnosis for your sleep apnea. Unfortunately, there are still psychologists and others “in the mental health field that remain unfamiliar with sleep apnea and its symptoms.”

When you see Dr. Birth about your sleep apnea symptoms, she’ll make sure you get an accurate diagnosis from a qualified sleep physician. 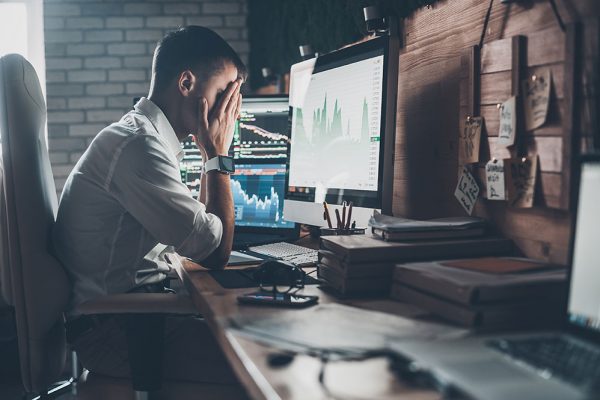 Disorders That Are Comorbid With Sleep Apnea

There are several mental disorders that are comorbid with sleep apnea, making them even more difficult to treat:

Depression — Research indicates “a strong correlation” between depression and sleep apnea. Patients who suffer from depression are more likely to report some kind of sleep problem.

Treating patients who suffer from both sleep apnea and depression is especially challenging because the two conditions share so many symptoms. These include “fatigue, daytime sleepiness, poor concentration, irritability, and weight gain.”

Anxiety and PTSD — Over half of patients with generalized anxiety disorder suffer from one or more types of sleep problems. There’s also a significant number of veterans with PTSD who suffer from sleep apnea. In fact, sleep apnea “is highly prevalent among combat veterans who have PTSD and complain of being overly vigilant at night.”

But getting treatment will help. Research indicates that “the co-occurrence of sleep apnea and anxiety has also been found to markedly diminish as it is managed through medical treatment.”

Additional mental disorders that are frequently comorbid with sleep apnea include schizophrenia, bipolar disorder, and Attention Deficit/Hyperactivity Disorder (ADHD). Sleep apnea in children is frequently misdiagnosed as ADHD, causing a great deal of hardship and confusion for kids and their parents.

Your Sleep Dentist in Fort Worth, TX 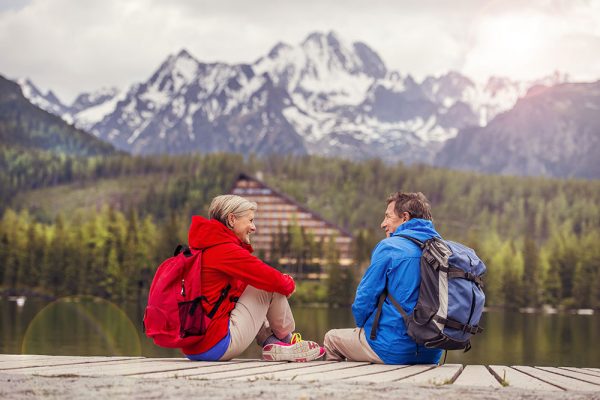