The Link Between Snoring and Sleep Apnea

Heavy snoring is a common warning sign of obstructive sleep apnea, however, the causes of snoring and sleep apnea are actually quite different. Snoring is a sound caused by vibration of the tissue that occurs when a patient breathes during sleep. Meanwhile, sleep apnea occurs when there is a pause in breath due to the airway being obstructed while you rest.

Dr. Birth treats both snoring and sleep apnea, and if you suffer from either, it’s essential to get the proper treatment and diagnosis right away. Strokes, heart attacks, and fatigue are a few of the results related to untreated sleep apnea. 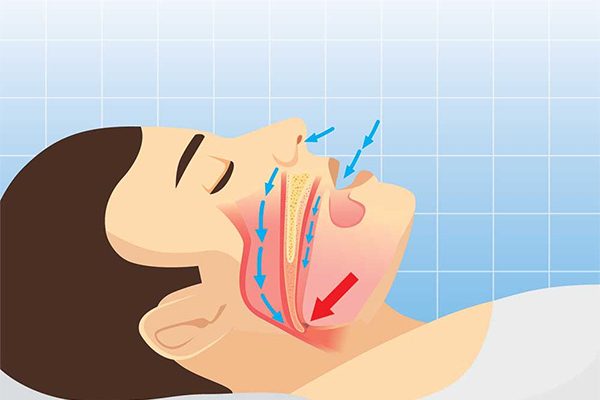 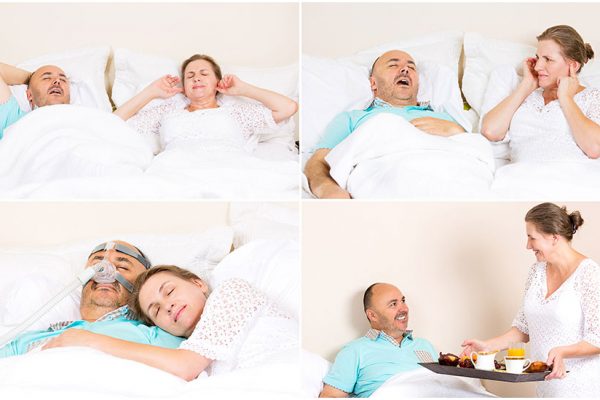 The Types of Sleep Apnea

Central sleep apnea (CSA) occurs when the brain fails to signal the body to breathe. This type of sleep apnea is commonly associated with an illness in which the lower brainstem is affected. While central sleep apnea may be less common than obstructive sleep apnea, it’s imperative to seek treatment if you’re suffering from the symptoms.

Obstructive sleep apnea (OSA) is when a person stops breathing several times throughout the night, due to the airflow being blocked by an obstruction in the airway. This will cause someone to gasp for air as they try to breathe, waking them up momentarily to restore airflow. This is the most common form of sleep apnea.

The Consequences of Untreated Sleep Apnea

Anxiety, depression, insomnia, impotence, and obesity are all conditions that can be exacerbated by sleep apnea. Once sleep apnea is treated, many patients find significant relief from these conditions when paired with other positive lifestyle changes.

You owe it to yourself and those closest to you to seek treatment for your sleep apnea. It leaves you feeling irritable during the day and can put a major strain on your personal relationships. Schedule your consultation with Dr. Birth today and get on the path to a better night’s sleep. 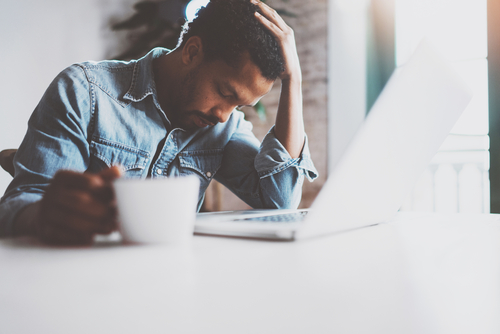 Most insurance companies do cover a portion of the expenses. We suggest contacting your provider before your appointment to have a better understanding of coverage. We also offer flexible financing options so you can get the care you need right away.

How is sleep apnea diagnosed?

You’ll just bring the equipment home and follow the instructions. The information will be reviewed after your test and you’ll be notified if you’ve been diagnosed with sleep apnea. Then, we can start treatment right away.